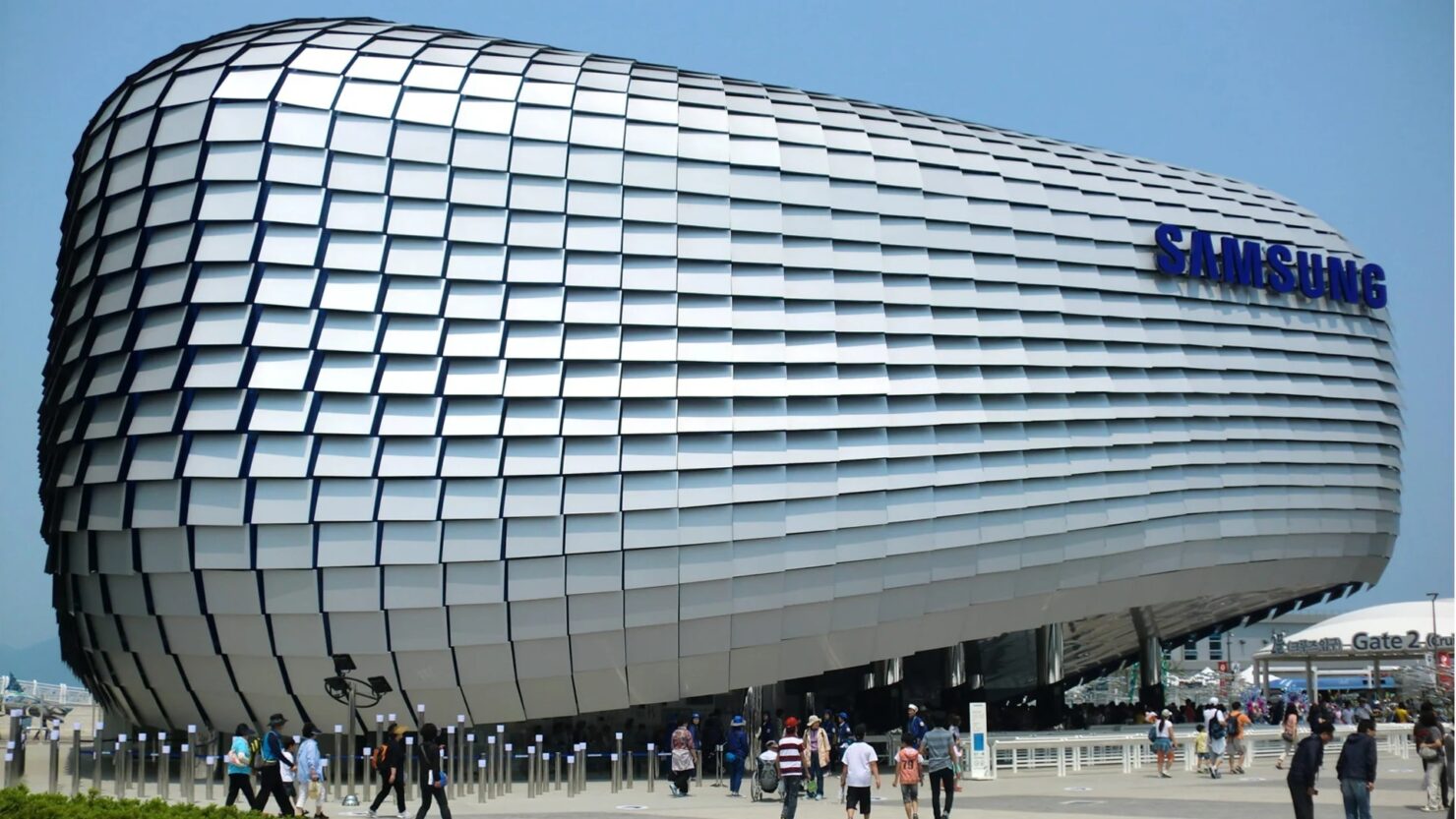 South Korean chaebol Samsung Electronics is allegedly looking to beat the Taiwan Semiconductor Manufacturing Company (TSMC) when it comes to mass producing semiconductors in the 3-nanometer (nm) manufacturing process. Samsung is one of three companies that is capable of manufacturing chips with advanced processes, but it has been at the center of controversy throughout this year due to reports of a lack of quality control for its products in an unforgiving industry.

However, the company seems eager to put these events behind it, as reports in the Korean media are suggesting that Samsung will announce 3nm manufacturing next week and that the company also plans to produce semiconductors with a more advanced process in later years.

The first report comes courtesy of sources quoted by the Yonhap News Agency, which believe that Samsung will announce the mass production of 3nm semiconductors next week. These rumors follow an earlier visit by President Biden to South Korea, during which he was given a tour of Samsung’s chipmaking facilities alongside a demonstration of 3nm chips.

If the rumors bear fruit, then Samsung will have overtaken TSMC in announcing the production of the technology that is currently the leading edge in the semiconductor world. TSMC kicked off test production of its 3nm process, dubbed ‘N3’ earlier this year, and statements made by the company’s chief executive officer Dr. C.C. Wei have indicated that the chipmaker expects to start production in the second half of this year.

Therefore, should Samsung announce 3nm mass production next week, then the Korean company will have gained a small lead over its larger rival. Yet, multiple unconfirmed rumors in the Korean press have also suggested that Samsung has few customers lined up for its 3nm process, which then cast a shadow on the benefits of entering a mass production run.

Samsung Foundry’s diagram showing the evolution of a transistor from FinFET to GAAFET and then MBCFET.The 3nm process from the Korean company will utilize GAAFET transistors, which it has developed in partnership with International Business Machines Corporation (IBM). However, Samsung’s production efficiency has long raised some questions in the industry for its previous chip technologies. Image: Samsung Electronics

Rumors of few customers for Samsung’s 3nm process are interesting particularly as other unconfirmed reports that surfaced last year claimed that Advanced Micro Devices, Inc (AMD) was considering ordering the company’s 3nm products due to a lack of availability from TSMC. However, these had come to light before reports of yield mismanagement at Samsung, which then could have changed the picture.

Speaking of TSMC, scant statements made by the company’s leadership have indicated that it plans to manufacture semiconductors on the 2nm process in 2025. On this front, a report from Business Korea claims that Samsung too will enter its 2nm production run in 2025 and effectively keep pace with TSMC.

Both Samsung and TSMC will use newer transistors dubbed GAAFET for their 2nm products, but Samsung plans to use GAAFET for 3nm as well. Therefore, its 3nm technology will naturally catch the interest of chip designers, even if concerns for yield are present. In the chip industry, yield refers to the number of chips in a silicon wafer that pass quality control standards, and a lower yield results in companies having fewer usable chips per wafer.

However, contracts are often designed to let the chip designers, such as AMD, pay only for the number of usable chips, and as a result, lower yields end up in losses for chip manufacturers, who have to produce more wafers to meet their orders.