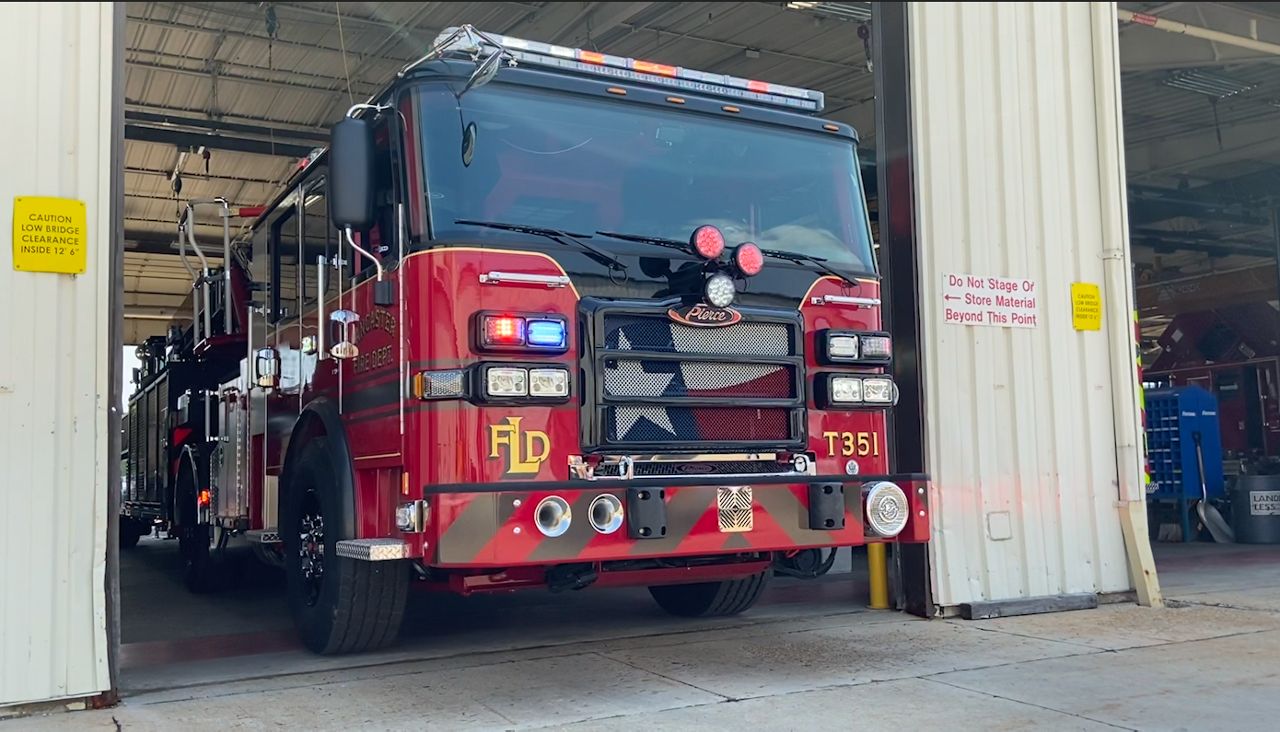 FOX CROSSING, Wis. — When Nick Kelly travels, he usually sees the finished fire trucks built by employees at Pierce Manufacturing out on the road.

What You Need To Know

“You take a little more pride when you actually get to see it out and about,” he said. “When it’s here, it’s something you’re building and you work hard to do. But when I get to see how many people actually get to benefit from what you built and what you were a part of, that’s pretty cool.”

Kelly is a tester with the Appleton-area company that builds about 1,200 fire trucks a year for fire departments across the globe.

He’s sitting in a Striker airport firefighting vehicle as he discusses his job and 15 years with the company.

Many of Pierce’s builds are custom — down to the various shades of red and other colors used on the trucks. Based in Fox Crossing, the company builds trucks and subassemblies at three locations in the Appleton area.

The company is growing and looking for more than 100 people to fill open positions, including welders, assemblers, automotive painters, automotive electricians, fabricators and other many other positions.

Joe Sell, director of manufacturing engineering, said Pierce puts ownership of the finished products in the hands of employees.

“We’ve got the opportunity to interact with our customers and work with them to build a product that makes a difference,” he said. 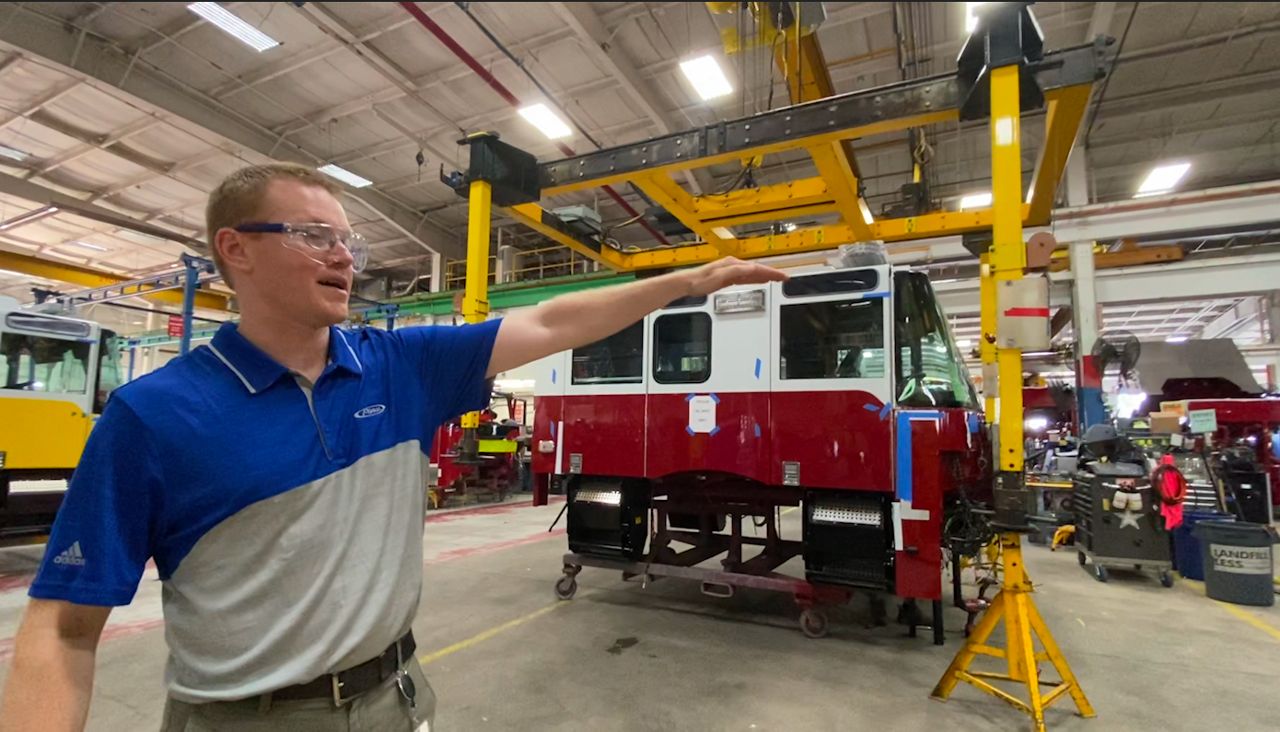 Sell has been with Pierce for 15 years.

“Coming to work everyday to build a fire truck, it’s got an addiction to it,” he said. “It’s a lot of fun.”

Firefighters are directly involved in the building process, giving the final sign-off when a truck is ready to roll out of the door.

People like Connor Sebo work with them to make sure everything is just right.

“It’s much more than just working in a factory or working on a production line. It’s having a hands-on experience to really give people the tools they need to save other peoples lives,” Sebo said.

“[The firefighters] pretty much come in like kids in a candy store most of the time, so it’s a good feeling to get exactly what they want,” he said.

More information on careers at Pierce Manufacturing can be found here: https://www.piercemfg.com/pierce/careers