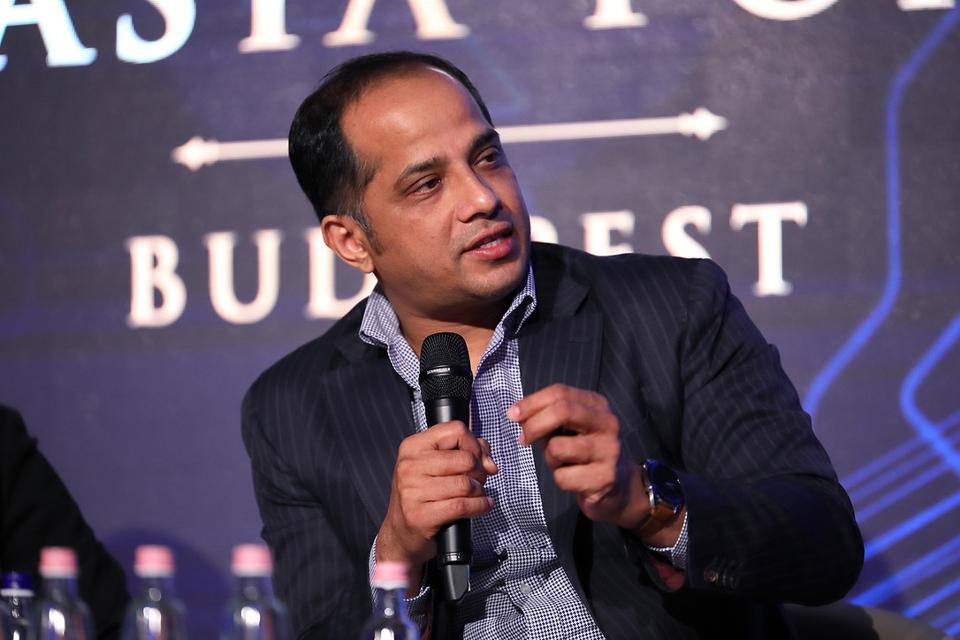 The Monetary Authority of Singapore(MAS) is joining the Mojaloop Foundation, the first central bank to send a director to serve as an advisor to the board of the foundation which supports financial inclusion in developing countries, primarily in Africa and South Asia. MAS is both Singapore’s central bank and its integrated financial regulator.

The foundation’s announcement said that Mojaloop will benefit from Singapore’s policy development perspectives and technical guidance. Sopnendu Mohanty, chief fintech officer of MAS, will serve as an adviser to the Mojaloop Foundation’s Board of Directors and Alan Lim, division head of the MAS FinTech Infrastructure Office, will serve on Mojaloop’s technical governing board.

“The partnership between MAS and Mojaloop’s open-source community aims to bring together MAS policy development perspectives and Mojaloop’s digital payments capability to advance financial inclusion in emerging economies. The collaboration will also provide new opportunities for the FinTech ecosystems in Singapore and Asia-Pacific,” said MAS. Singapore has one of the most advanced banking systems in the world — Mohanty said 99% of its citizens are banked.

The challenge he sees for Singapore is connecting domestic banking systems across borders to make payments, such as remittances secure, affordable and well governed to avoid money laundering or terrorism finance.

The World Bank has found that cross-border payments cost 7% to 10% of the value transmitted, a high price for migrant workers from India, Bangladesh, Thailand or Indonesia. Mohanty said MAS would like to drive that cost down to 1% or less. Singapore has connected its payment system to Thailand’s, he added.

The cost is about 3% and driving it down to 1% will require more efficient settlement, probably through blockchain.

While the origins of Mojaloop were partly driven by the Gates Foundation, which saw the project as a way to improve national payment systems, it is now being considered as a tool to link payment platforms between different countries, said Kosta Peric, chair of the Mojaloop Foundation and deputy director of the Financial Services for the Poor program at the Bill & Melinda Gates Foundation.

“Our vision of universal financial inclusion is a world where everyone, everywhere can access and use the financial services they need to lead a more productive life using a simple mobile phone,” Peric added. “MAS’s record of innovation in regulation and payments brings credibility, new rigor and talent to the Mojaloop community, which can help our partners drive broader adoption of inclusive domestic and cross-border payment platforms that reach and benefit the poor.”

MAS is a good fit for Mojaloop because the central bank has a history of open source collaboration, said Peric. Mojaloop has developers working in 45 countries around the world.

“Bringing MAS into that provides new perspective and insights on how we can serve central bank needs but also they bring their own unique perspective on technology open source development.”

The Mojaloop community is a community of practitioners, said Peric.

“So we are not talking about theory. This is applied knowledge to very specific problems to be solved relating to the cost and adoption of real time and interoperable payment systems.”

Mohanty said that building a highly interoperable payments system is not cheap. MAS spent several years linking its system to Thailand’s, he said.

“The amount of learning was tremendous.”

In April MAS released a report on the infrastructure needed for an inclusive digital economy. It listed four key pillars:

(a) Digital Identity to ensure authentication and validation of an individual’s identity, while protecting privacy and security of information

(c) Payments Interoperability to ensure systems for clearing and settlement of payments between users are interoperable, for seamless domestic and cross-border transactions

(d) Data Exchange to enable users to make their data accessible to third parties for the benefit of the users, such as for payments, financial planning, etc.

While Mojaloop is designed to work with simple mobile phones. smart phones are becoming more popular as their prices drop — they are available in India for as little as $30 or $40 and are capable of scanning bar codes and QR codes.