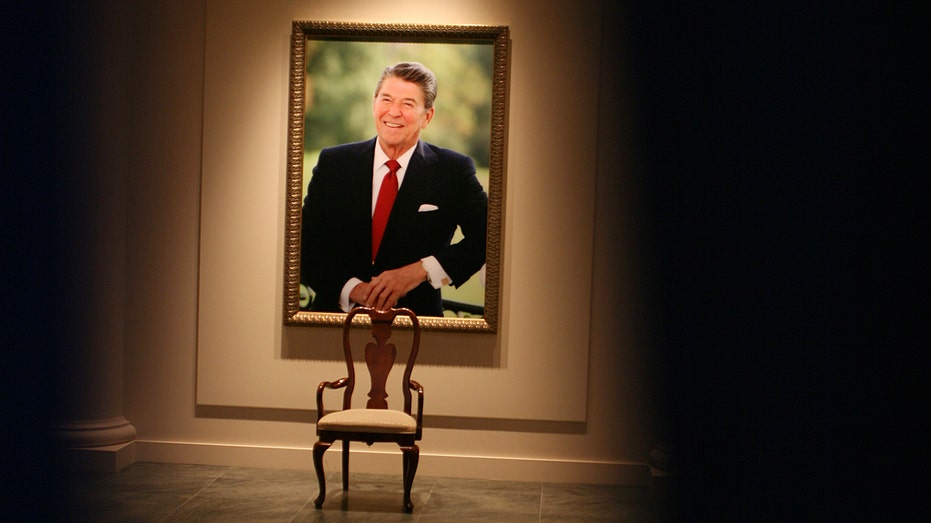 So, all eyes on the Fed today, which raised their target rate by 75 basis points as everyone expected, because they leaked it to the Wall Street Journal on Monday. Here’s the worst economic news today.

Retail sales unexpectedly fell and the GDP tracker from the Atlanta Fed for the second quarter is now 0.0%. Remember, Q1 actual was -0.5%.

Are we in a recession? Could be… don’t know yet, hut here’s a mind-blowing quote from the Fed press release: “Overall economic activity appears to have picked up after edging down in the first quarter.” So, somebody is wrong here.

HIGHER RATES COULD LEAD TO BIGGER FORTUNES FOR SAVERS COMPARED TO PAST SEVERAL YEARS: BANKRATE ANALYST

Seaport Securities founder Teddy Weisberg and Carnivore Trading CEO Dutch Masters discuss whether markets have hit bottom and if a recession is imminent on ‘The Claman Countdown.’

High inflation always ends in difficult recessions. This time around will be no different.

I don’t know what the Fed is going to do in the months ahead, partly because the Fed doesn’t know what it’s going to do in the months ahead. Having completely missed the high inflation story, the Fed says inflation remains elevated, reflecting supply-and-demand imbalances related to the pandemic, higher energy prices and broader price pressures. I keep looking in their notes for the statement “we were wrong.”

We ballooned the M2 money supply by 40%. We bought nearly two-thirds of the bonds sold by Biden’s $2 trillion rescue package and that was a huge mistake and that’s what’s caused the inflation. I keep looking for that. I don’t see it. So, I’m going to assume that this was some kind of immaculate miracle. We’re going to call this “immaculate inflation.” It had no real cause. It was just a gift from heaven, but it’s not our fault, which leads me to nominate Jay Powell as the Joe Biden of the Federal Reserve.

The only thing missing is Powell so far hasn’t blamed MAGA Trump for inflation, the way Biden does when he blames Trump and Vladimir Putin for all that ails the country.

I kind of like the New York Post editorial this morning: “Biden pumps out more economic baloney.”

I think Jay Powell is pumping out some baloney himself. Were it up to me, I’d raise the Fed’s target rate a full percentage point every meeting, until the actual inflation rate starts coming down significantly. I’d keep a sharp eye on gold and commodity indexes, to see if the true value of the dollar is rising.

Not just against other easy money currencies, but against real assets that historically are the best measure of monetary value. So far, we haven’t seen any sustained drop in commodities. The other side of the coin is how important it should be to not simply reduce economic demand, but to increase economic supply like fossil energy, but also with Biden attacking business of all kinds and threatening to raise their tax burdens, why should firms produce? Higher taxes mean lower production of everything.

Our mentor Art Laffer has always said, “Tax something more, you get less of it.” That’s how dumb corporate tax hikes would be right now. This is a moment where if anybody in Washington wanted to avoid or mitigate a Fed-induced recession, we would be slashing taxes and regulations. I’m going to call it “Trump 101,” but no, this is a moment when Joe Biden has now formally declared war on our oil and gas companies. Before it was just a rumor. Now it’s a fact.

This morning, Biden said he is prepared to use “all reasonable and appropriate federal government tools and emergency authorities to increase refinery capacity and output in the near term,” and he wants an excess profits tax, as does Sen. Ron Wyden. These are not terrific ideas. Next thing you know, he’s going to call on 20,000 National Guard troops to attack Exxon Mobil in Texas and maybe go after Chevron while they’re at it.

Biden wouldn’t use the troops to protect Supreme Court justices, but he may be ready to go after the Permian Basin. By the way, there’s no refining capacity because Biden’s own climate regulations are preventing new refiners. He stopped the Keystone XL pipeline. He withdrew permits in Alaska and the Gulf. He won’t permit LNG terminals or refiners, but he’s keen to tax their profits.

Go figure! With no help on the supply side, the inflation battle will undoubtedly lead to another Fed recession. Hate to say it, but that’s how it’s stacking up. I know the cavalry is coming, but it can’t get here soon enough. Now, remember the old Reagan line… take a listen:

Permit me one minor poetic adjustment: Update “Carter” and insert “Biden,” and that’s my riff.