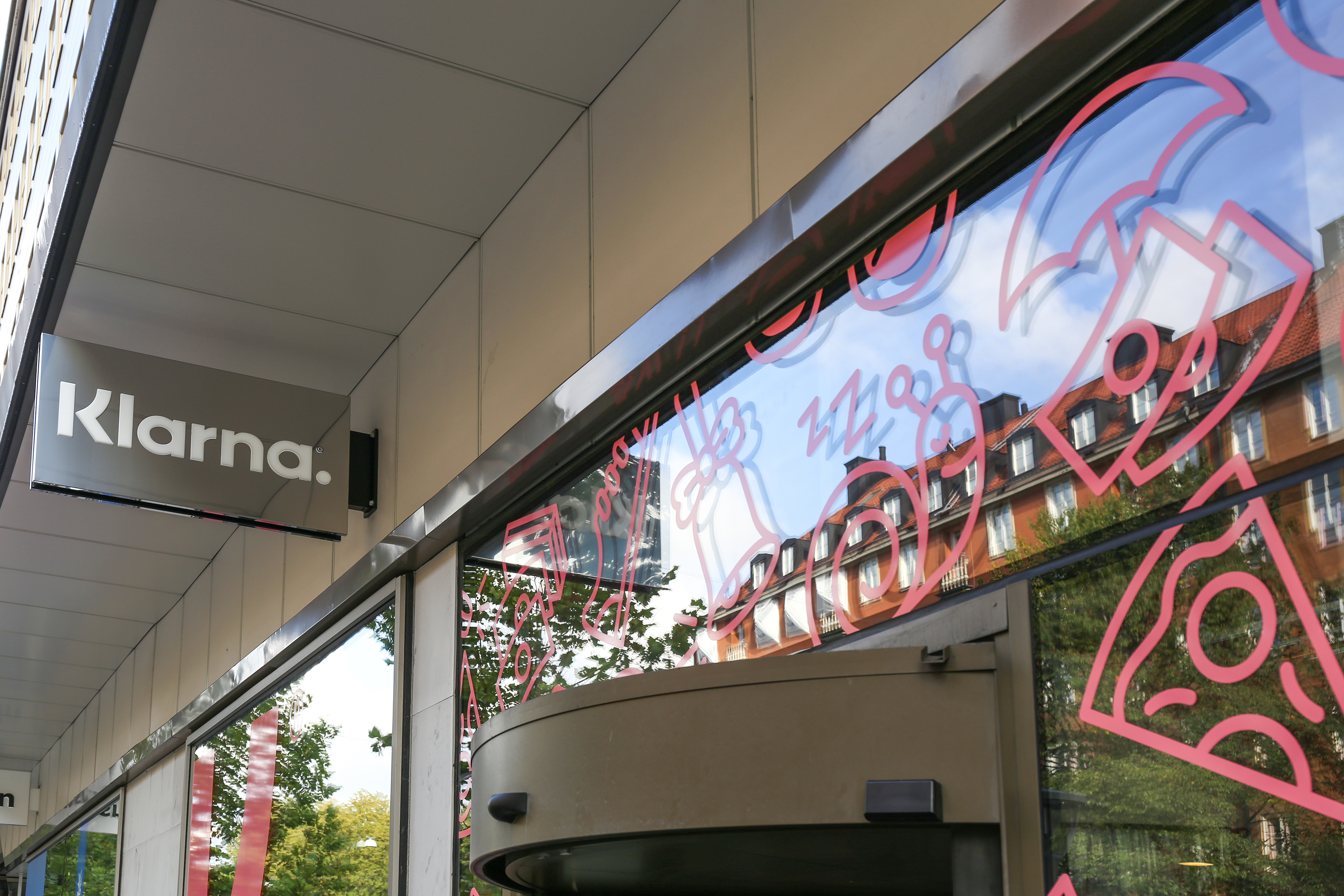 The information you need to start your day, from PaymentsSource and around the web:

Swedish point of sale credit firm Klarna plans to double its U.K. staff to more than 400 over the next year. It has additionally opened a new office in London and redesigned facilities in Manchester.

The London office will be the firm’s U.K. headquarters, reports BDaily in the U.K., adding Klarna’s staff will work on a hybrid in-office/at-home basis. Klarna is expanding in the U.K. as the overall buy now/pay later market continues to expand quickly as shoppers look to avoid credit card debt.

The market also faces challenges, such as pending regulations, with the U.K. moving to tighten the rules for BNPL firms due to concerns about mounting debt.

The collaboration follows Visa’s move in March to settle transactions in USD Coin, Circle’s fast-growing stablecoin. Tala will offer payment cards linked to its digital wallet, enabling consumers to spend against their USD Coin balances on Visa’s network, which includes about 70 million merchants.

Tala is positioning the integration as a way to take digital currencies to a broader audience, potentially bringing more people into the financial system.

Revenio Capital and Taurus Wealth Advisors have invested $14 million in Series A funding in Fly Now Pay Later, a U.K. fintech that finances the cost of a trip over 12 months, a longer term than the four months that general point-of-sale finance companies support.

The funding brings Fly Now’s Series A total to $48 million raised since the start of 2020. The firm plans to offer services directly to consumers as well as through partnerships with travel merchants.

Travel is emerging as a BNPL niche, with competitors betting on pent-up demand as the pandemic wanes.

GVR is additionally offering usage analytics diagnostics, remote updates and in-field support. The number of electric vehicles is rising, and businesses are expected to add more vehicles to their fleets, creating a need for charging systems that work at scale.

ayments, lending and neobanks rule fintechs in emerging markets, report says
TECHCRUNCH | Thursday, May 6, 2021
The report “State of Fintech in Emerging Markets Report” has three objectives — to evaluate the investment, product, and inclusivity trends across emerging markets. The team surveyed over 177 startups and 33 investors across Africa, Latin America, and India. Though this sample size used is minuscule, the key findings are quite impressive.

U.S. court authorizes IRS to seek identities of taxpayers who have used cryptocurrency
REUTERS | Wednesday, May 5, 2021
A federal court in the United States has authorized the Internal Revenue Service (IRS) to serve a “John Doe Summons” on the crypto exchange Kraken, seeking identities of U.S. taxpayers who have used cryptocurrency, the Department of Justice said on Wednesday.

The Most Influential Women in Payments: Next
This year’s honorees are women under 40 who have demonstrated a strong talent for leadership and an expertise in their respective fields. They also took on crucial responsibilities to help their organizations navigate the complexities of the pandemic, and set their companies on a path for continued growth.

Visa-backed Railsbank teams with Plaid in the U.K.
Railsbank and Plaid have formed a strategic partnership enabling any company in the U.K. to directly embed open banking-style payments into digital flows.

Buy now/pay later is the route to reach younger consumers
Many younger people are looking for financing and are averse to traditional credit cards, says Four’s Chaim Lever.

PayPal’s challenge: Keep its record-setting 2020 performance going
PayPal saw account openings and payment volumes soar as the world shifted away from cash. And as economies reopen, PayPal must determine whether consumers will continue their aggressive use of digital payments — or return to their old habits.

Western Union to test debit, credit card offerings in bank push
The firm will begin offering products such as debit or credit cards in the third quarter, Chief Financial Officer Raj Agrawal said in an interview Wednesday with Bloomberg Television. Western Union also is weighing the creation of a marketplace where consumers can shop, he said.

Mastercard sees contactless acceptance triple in U.S., Brazil
The pandemic spurred millions of merchants to add contactless payments within a year, pushing the number of global stores accepting contactless to 90%, according to new data from Mastercard.

Payments ID can get lost in the cloud
For most payments firms, moving to the cloud often involves using multiple providers to exploit the strengths of different platforms — with the goals of cutting operational costs and enhancing the customer experience.

How Foodetective aims to de-clutter the restaurant payments market
Restaurants have a broad menu of tech services to choose from. The challenge now is to make these products work together.

By acting like fintechs, banks can improve control over cards
The ‘as a service’ model cuts costs and streamlines deployment of new card programs and technology, says Zeta’s Bhavin Turkhia.

Western Union looks to Walmart for retail recovery
The company hopes to someday return to 2019 levels of in-person money transfer activity, and its recent pact with Walmart is a big part of that strategy.

Why consumers are finally paying with crypto
Major payment companies like Visa and PayPal are making big moves for crypto, and there’s definitely a chance for digital currencies to address pain points in transaction speed and cross-border payments.

Facilitators can give businesses more control over payment processing
The payment transaction within the order-to-cash cycle is arguably one of the most crucial parts of field service industries. For some companies, there is not enough debate or research involved when deciding on a payments provider. However, it is becoming more critical for service providers to take control of their payments process and understand how the field service software partners they work with can significantly help them secure a competitive advantage.

Why a union victory against Macy’s matters to digital checkout
The retailer’s mobile app didn’t allow sales staff to earn commissions. An arbitrator’s ruling requires Macy’s to update its app — and signals another complication in the shift to all-digital payments.