How To Start A Business When You Don’t Have Money

Owning a business is a dream for millions of people. It offers the chance to be our own boss, to forge our own path and to create a greater sense of meaning and purpose in our lives. Indeed, it is the essence of the American dream. Yet, the pathway to entrepreneurship remains fraught with myths and misperceptions that can easily lead us astray. Among the most prevalent is the idea that starting a business requires a significant upfront investment, either from outside investors or bank loans.

Research by the Ewing Marion Kauffman Foundation, however, suggests that small business startups backed by outside investment or bank loans are, by far, the exception rather than the rule. Further, evidence has shown that larger established companies are often created by scrappy entrepreneurs who start with minimal funding from personal savings and credit cards. Despite their limited resources, they manage to succeed. The question is, how?

After more than 10 years of studying the mindset and the methods of everyday entrepreneurs, I’ve found that those who pursue outside investment or bank loans are more likely to think like business owners rather than entrepreneurs.

If you think you need money to start a business, your underlying logic may be flawed.

For those who pursue outside investment or bank loans, the logical next step is to write a business plan to convince potential funders of the validity of their ideas. However, in the process of doing so, I find that they often fail to distinguish between owning a business and being an entrepreneur.

Fueled by the desire to be their own boss, the aspiring business owner assumes that the usefulness of their product or service is assured based upon the logic and reason spelled out in their plan. They assume that there will be adequate demand, customers will somehow find them through word of mouth or social media and that orders will come streaming in. As an aspiring business owner, they assume that the only thing that stands in the way of their dream is the funding required to rent the building, purchase the inventory or the equipment and turn on the lights.

The problem is that none of these assumptions are recognized as such. Instead, they are stated as facts supported by the reason and logic spelled out in their plan. In the process of convincing others, they often fool themselves.

As any experienced entrepreneur will tell you, the road map is not the terrain. And while this build-it-and-they-will-come approach may work for large established companies with known products and services, established customers, cash flow and a recognized brand, it often leads to disaster for aspiring small business owners who have none of the above.

By contrast, I find that those who think like entrepreneurs tend to approach their ideas as assumptions rather than facts. Rather than starting a business per se, they set out to solve a particular problem, frustration or unmet need. From this perspective, they are often more likely to acknowledge the ever-changing, unarticulated and complex nature of human needs, which causes them to approach their ideas with an iterative experimental approach rather than a carefully planned approach.

This subtle underlying distinction not only decreases the need for outside investment but may also dramatically increase their probability of success.

From this perspective, the aspiring entrepreneur assumes that their initial ideas are likely to be flawed, which helps balance their passion and enthusiasm with a healthy dose of critical thinking. Rather than relying on reason and logic, they may seek empirical evidence of the usefulness of their ideas by conducting micro-experiments with potential customers in the real world. Rather than quitting their job and risking it all, they often start in the margins, investing whatever discretionary time and resources they have to prove their concept before going all in. In other words, they seek evidence of usefulness rather than outside investment as a logical first step.

Keep in mind how the customer-funded approach works.

For the aspiring entrepreneur, evidence of usefulness comes in the form of paying customers who validate the usefulness of the entrepreneur’s ideas and provide a vital feedback loop that enables them to adapt and improve. It also enables the entrepreneur to tease out adjacent opportunities that a business plan is likely to overlook.

Whatever income the fledgling entrepreneur can generate is then reinvested back into their startup, which is much easier to do when they are not yet burdened by overhead and monthly debt. And once they have paying customers, they are less dependent on outside investment or bank loans.

The great irony in all of this is that the lack of resources actually works to the advantage of the aspiring entrepreneur. Where access to resources enables the aspiring business owner to adopt a build-it-and-they-will-come approach, the resource-constrained entrepreneur is forced to adopt a customer-validated approach. I find that this not only reduces the likelihood of self-delusion but also greatly increases the probability of success. In other words, the lack of resources becomes a feature rather than a bug.

Even if you do have access to resources, you should act as if you don’t.

Starting a business is indeed a worthy goal. The problems arise when we begin by thinking like a business owner rather than an entrepreneur. The moral of the story is that you don’t need money to start a business. And even if you do have access to resources, you should act as if you don’t.

Forbes Business Council is the foremost growth and networking organization for business owners and leaders. Do I qualify? 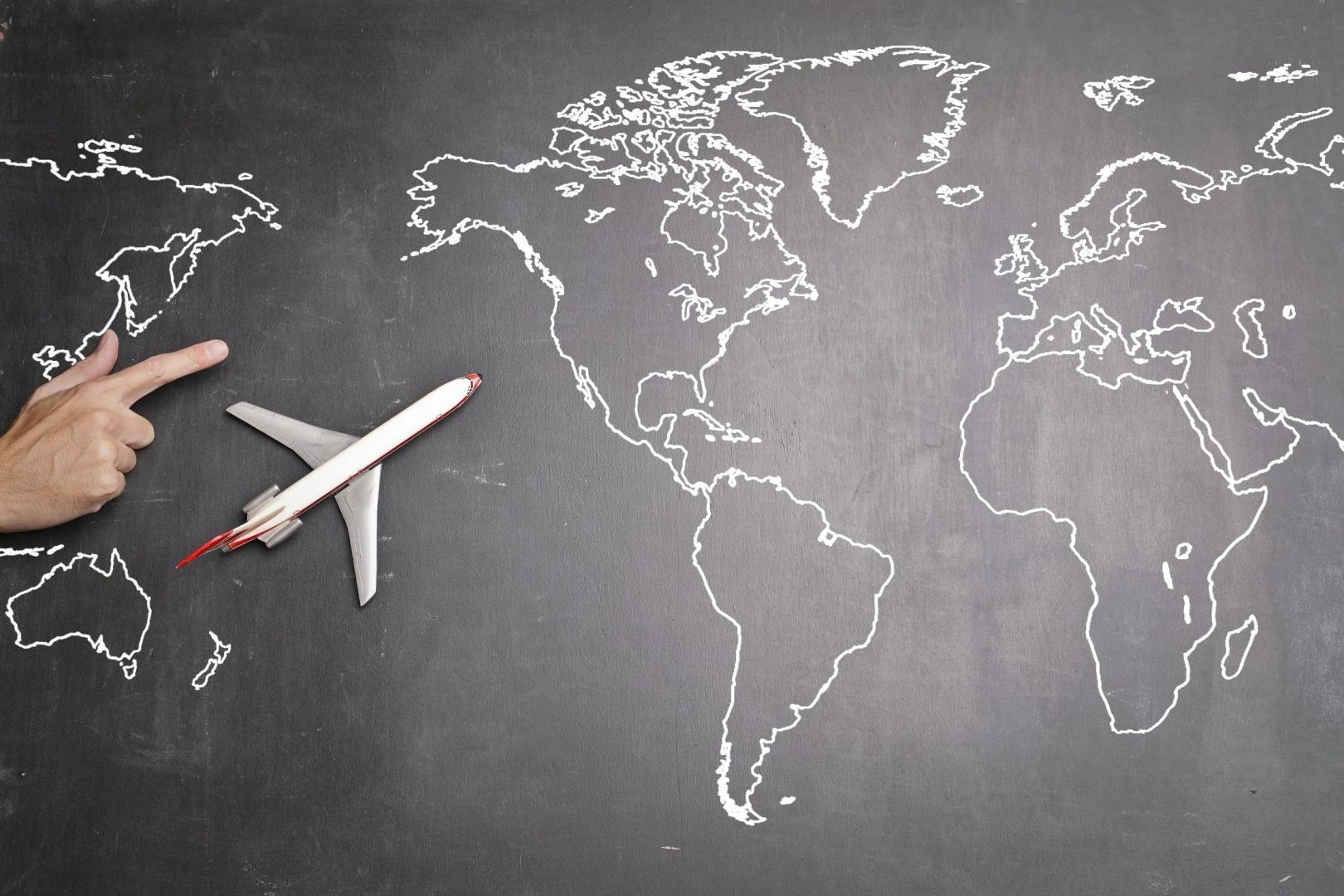