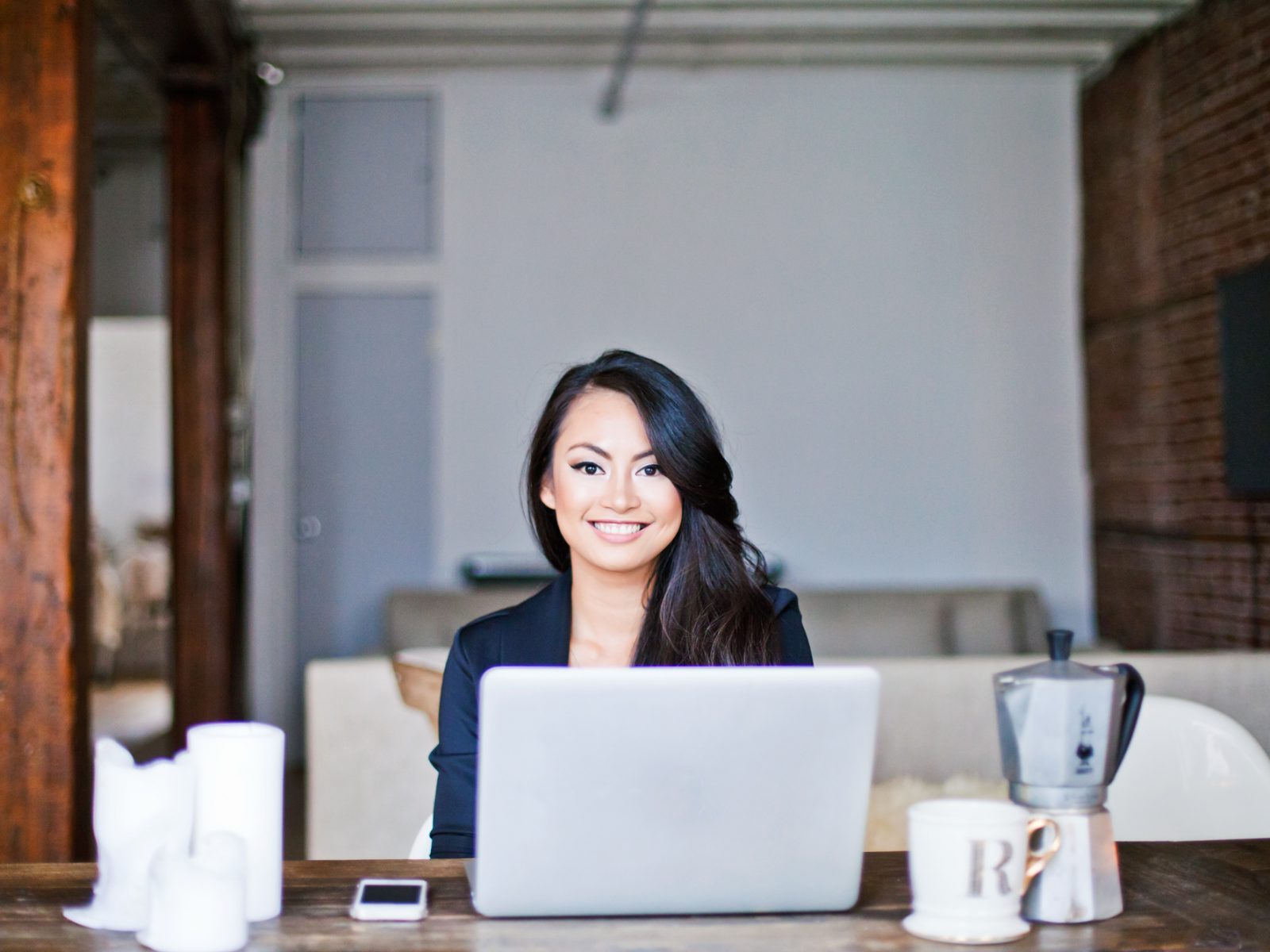 Juliette Cleaners is based in New York and provides premium laundry and dry cleaning services. Clients use the Juliette app to request a laundry pickup, Juliette offers cleaning and return within their service, all within 24 hours, seven days a week. Each garment is cared for and beautifully packaged from the company’s flagship location on the Upper West Side.

Owner and founder, Rechelle Balanzat, recently sat down with Haute Living to discuss how she turned Juliette Cleaners from a dream into a reality.

Back in 2013 I had this great idea for a company. It was an app that would pick up, clean and deliver your clothes in 24 hours. I thought it was genius! But there was one big problem: How do I build a company from scratch?

Resourcefulness, Relationships and Resilience: I forged my way by being resourceful, leveraging my relationships, and remaining resilient through it all.

Here are three things I did to get my company off the ground:

1. Before I launched my company, I worked at another tech startup where I had great relationships with the engineers. I approached the best one, pitched him my idea, and asked if he would consider building the app for me in his free time, but only charge me one year later. He said yes. 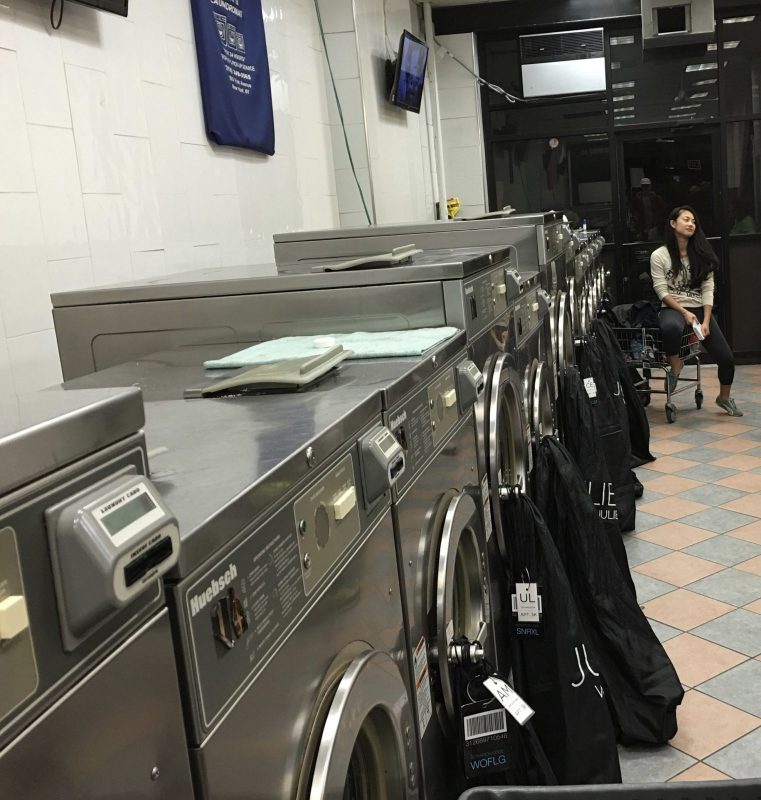 2. I cold-called laundromats and dry cleaners in New York City. This may sound weird, but I actually loved cold calling. There’s something powerful about picking up the phone and just talking to someone. You can learn so much in those first few minutes.

I cold-called different cleaners to see if anyone would be interested in partnering with me. It took some time and convincing, but eventually one cleaner opened his doors to me. I worked for him for free – sweeping the floors, cleaning clothes, running the machines. I did as much as possible to soak up as much as I could about the dry cleaning business.

After a while, I earned his trust and he gave me the keys to his place. That’s how I was able to get a space and equipment without the initial startup cost. 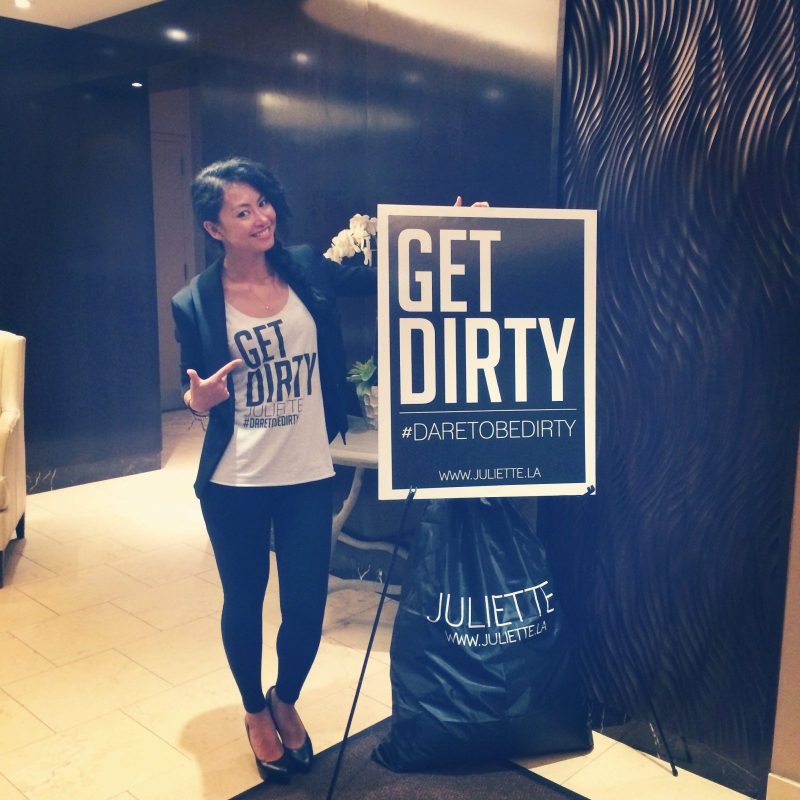 3. I didn’t have a marketing or advertising budget. I approached a large real estate developer I had worked with in the past. I asked if they would let me pilot my business in a few of their buildings. They said yes and allowed me to put flyers in the elevators, a display in their lobby and they announced my service through an e-mail blast to their residents. That’s how I got my first customers. I’m so proud to say that seven years later, those initial buildings and customers still use Juliette!

While it’s true that you need to spend money to make money, do not forget that you also have the ability to make something from nothing, and that is far more valuable.

Lean into your relationships and natural skill set and you will find a wealth of opportunities.