Detroit Denim operates out of a 5,000-square-foot space on Detroit’s west sidewith a seven-person staff. The entire business runs on a made-to-order model, Lane said, to which the company pivoted in May 2021 in efforts to reduce waste.

“We’re no longer speculatively manufacturing and saying ‘You know, I think this many in a size this are going to order jeans,'” Lane said.

Since the new model’s launch, Lane said she has seen proof of concept that jeans can be made profitably without a large inventory. The product is also customizable to each customer’s size and style preferences.

Other local companies in the industry are offering similar models.

Dearborn-based Carhartt, which has a global workforce of more than 5,500 people, is testing a program that allows users to customize their workwear. For example, a left-handed construction worker could move the hammer loop on their pants to the left side. The program is in partnership with DXM, a technology platform that enables companies to custom fit, personalize or co-create products.

“Making sure that there’s no waste, that you’re not overbuilding inventory, a lot of the focus has been about this idea of a unit of one,” said Alex Guerrero, senior vice president and general manager of global product at Carhartt.

Founded in 1889, Carhartt operates and owns four manufacturing facilities in the U.S. and three in Mexico. Carhartt’s revenue was $1.35 billion last year, according to Crain’s Data Center.

The family-owned company began as a workwear manufacturer for railroad engineers, the “astronauts of the day.” It now sources or manufactures in nearly 20 countries. Of the 35 retail stores across the United States, two are in Michigan with its flagship store in Detroit. One of its largest U.S. customers is Tennessee-based farm and ranch supply store Tractor Supply Co.

Detroit Sewn, a Pontiac-based cut-and-sew operation that also sells retail from its space, has also shifted to a made-to-order model for its brand to minimize waste. The company manufactures in its own facility and sometimes imports blank apparel — clothing without any decoration for brands to add designs — when orders cannot be fulfilled in-house.

“This is us doing our part to prevent waste, which the apparel industry is so widely known for and such an abuser of, so we don’t keep big stockpiles of inventory,” Detroit Sewn President and CEO Karen Buscemi said.

In addition to Detroit Sewn, Buscemi founded nonprofit Detroit Garment Group in 2012, which provides educational programs on the business of fashion, mentorships and connections to job opportunities in the industry.

“Of all the fashion programs that we have in the state … none of them were teaching anything about the business of fashion. So they were all graduating them with the skills to be a fashion designer, but not to actually do anything with that other than go to work for somebody else,” Buscemi said. 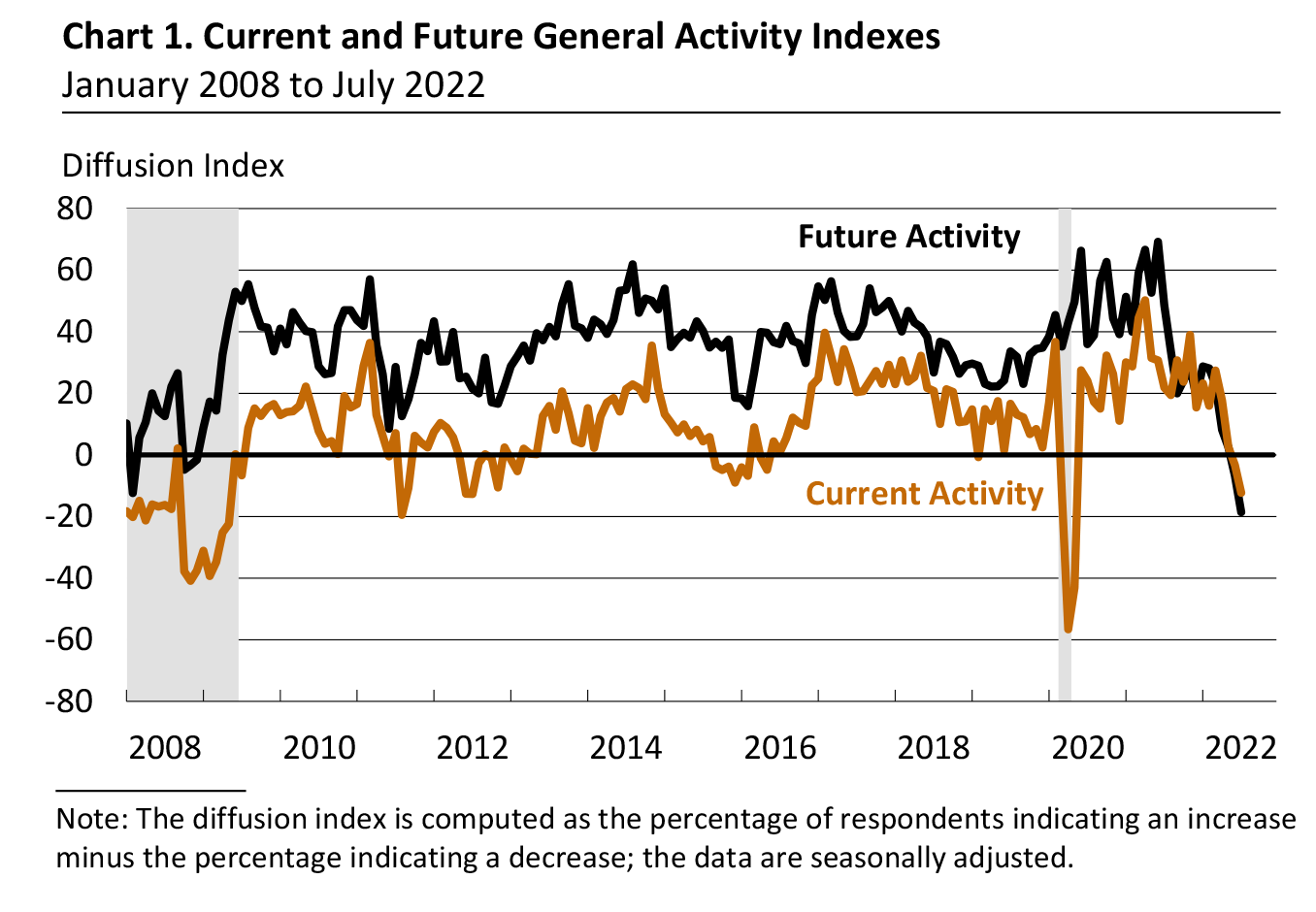