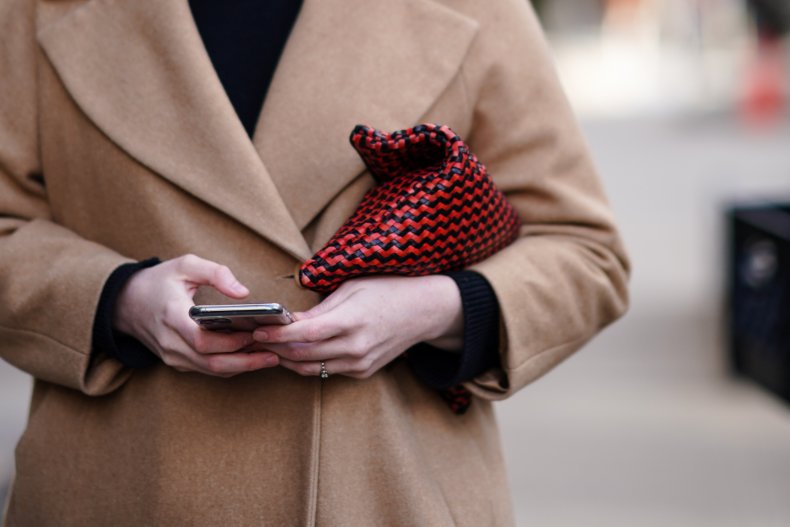 Financial Inclusion is a Human Right. Policy Must Reflect That

Traditional banks—many of which are around a century old and inevitably have outdated systems, cultures and product offerings—are failing millions of individuals in the world’s richest countries, and billions in the world’s poorest places.

Globally there are 1.7 billion adults who do not have a bank account. One in four U.S. households are either unbanked or underbanked. Access to finance, for both the rich and poor, is increasingly viewed as a human right because without it, it is almost impossible to improve one’s standard of living. By expanding central bank regulation and embracing a new generation of digital banks, wealth can be opened up to all.

Despite being privately owned, banks provide an essential public service that should extend to everyone, not just those who live near a bank branch or meet stringent financial requirements. Financial services are, in many ways, as important as electricity or water supply. But unlike those utilities, providers are allowed to leave many excluded or underserved.

The situation is most stark in the developing world, where 60 percent of people do not have access to bank accounts. A quarter of those blamed bank branches for being too far away—a barrier that need not exist when digital banks are run on smartphones, not out of buildings.

Those “unbanked” individuals find it difficult to save for the future, open a business or receive payments from abroad (remittances are a lifeline to many). Credit-worthy small cash businesses and sole traders cannot scale and grow, which holds back entire economies. Even for those who do have a bank account, the low branch density means banking comes with the (often prohibitive) cost of lengthy journeys.

This is tragic in the global south, but inexcusable in industrialized nations. There are 14.1 million adults in the United States without a bank account. Similarly, 10 percent of Europeans do not have access to a bank account. Those people are more likely to use exploitative alternative financial services like payday loans or even loan sharks.

Article 3 of the U.N. Universal Declaration of Human Rights states that “everyone has the right to life, liberty and the security of person.” One simply cannot enjoy much liberty or security without a bank account—or when your bank refuses to provide you with adequate financial advice and investment opportunities.

Banks have a responsibility to provide a full range of financial services for all. At one end of the scale, that means making it easy for low earners and those in informal work or irregular accommodation to open accounts. At the other end of the scale, it means leveraging technology and AI to communicate financial literacy to a new generation of (relatively well-off) customers.

Banks’ outdated models in customer service and product offerings mean young people—who are set to inherit $68 trillion in what is being dubbed “The Great Wealth Transfer,” may not capitalize on their financial status, and enjoy less financial security later in life. This will have dire consequences on our economies, and must be stopped now. Everyone should have equal access to wealth accumulation.

Egypt, for example, just licensed its first digital bank. Many felt this was overdue. The country has a median age of 25, and only 32 percent of the population has a bank account. This was led by policy from the very top of government. The Egyptian president personally oversees the National Council for Payments (NCP), a taskforce working to lead Egypt toward a financially inclusive and cashless society.

Similar leadership is needed in developed economies like the U.S. and the U.K. The old brick-and-mortar, one-size fits all banking model is dying. That change should be embraced, particularly when it is essential for millennials to create the same financial security that their parents enjoyed. Two-thirds of millennials want access to tailor-made financial advice, including tech-enabled recommendations. Fifty-six percent of affluent millennials are dissatisfied with their current wealth management.

Traditional banks have played their role in keeping too many people unbanked and underbanked for decades. Digital banks are creating the competition and growth the sector needs if it will adapt to new customers—but governments must support them.

Azamat Sultanov and Firdavs Shakhidi are co-founders of Fortu Wealth, providing an AI-enabled private banking experience. They previously co-founded Jefferson Capital U.K., a U.K. branch of an asset management group with over $2 billion under management.

The views expressed in this article are the writers’ own.