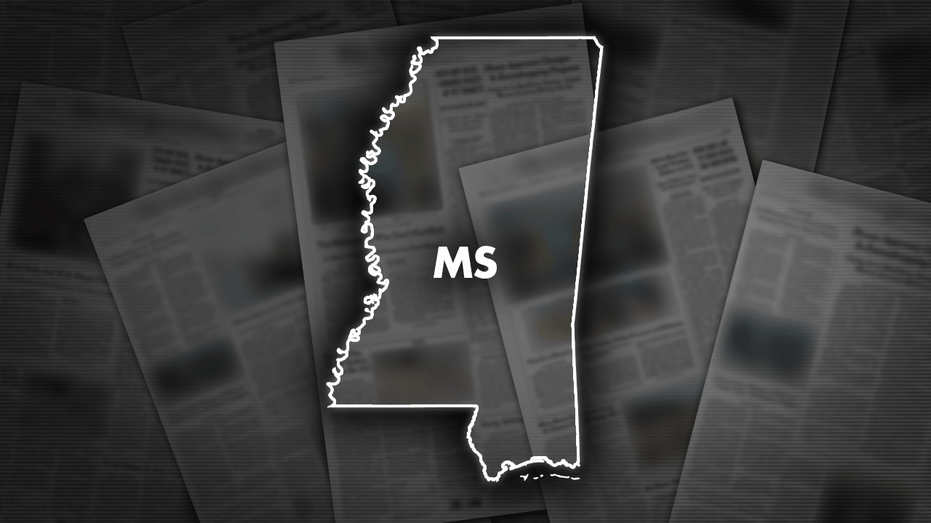 Check out what’s clicking on FoxBusiness.com.

A Mississippi-based furniture maker is ending production at two of its manufacturing plants in North Carolina, putting 271 people out of work. officials said.

United Furniture Industries Inc. said it is ending production at its Winston-Salem and High Point plants, affecting nearly a fourth of its 1,150 workers in the Piedmont Triad region, the Winston-Salem Journal reported.

Both plants have been affected by United customers who opted not to buy home furnishings they had already ordered and which had already been made, United general counsel Andrew Payne said.

The end of manufacturing in United’s Winston-Salem plant affects 199 of 272 employees. Production is slated to end by July 29. The High Point metal-stamping plant will cut all 72 jobs and close by Aug. 30.

Production is scheduled to end July 29 at the Amory, Mississippi, plant.

United, based in Okolona, Mississippi, makes promotional to mid-priced upholstered furniture in the U.S. under its brand and the Lane Home Furnishings brand it acquired in November 2017 from Heritage Home Group. It also imports wooden bedroom and dining furniture.